My Motto Quotes On Life, Riddle, Yourself, Change, Education 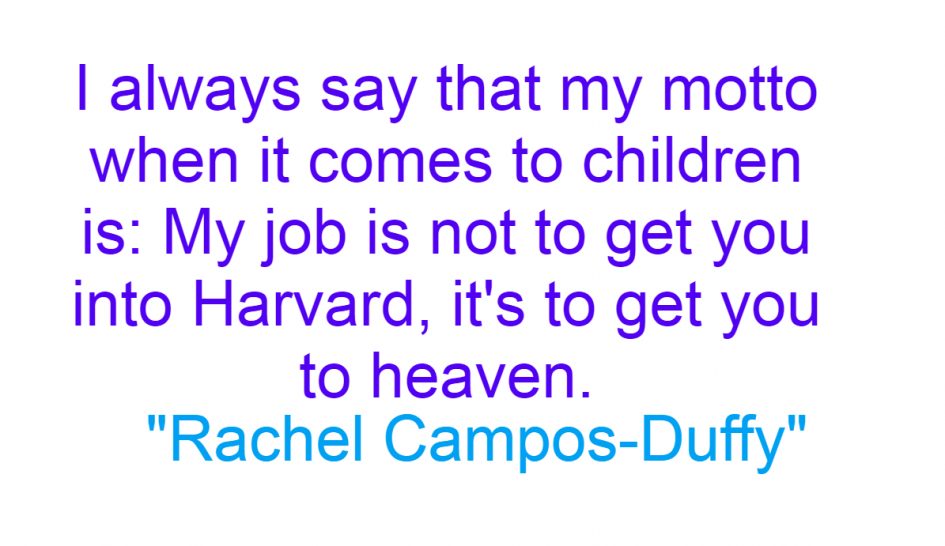 My Motto Quotes On Life, Riddle, Yourself, Change, Education

Concentration is my motto – first honesty, then industry, then concentration.

My motto is: more good times.

My motto is, you have to get in a sport a day.

My motto is never to try to imitate anybody: I have always looked inward and followed the inward voice.

My motto was always to keep swinging. Whether I was in a slump or feeling badly or having trouble off the field, the only thing to do was keep swinging.

My motto is that the audience should notice the actors, not the clothes.

My motto is: Contented with little, yet wishing for more.

My motto has always been, ‘Never give up.’

My motto is ‘from difficulties up to the stars.’ I got a tattoo to represent that when I used to sit in the stands at Treviso.

I’ve always been one to throw caution to the wind, and my motto has been, ‘Never have a dull moment.’ Sometimes it works, and sometimes it doesn’t, but I don’t think I’d have it much differently.

It has been more than 31 years for me in the cinema industry but I am still learning and my motto is the same as that of late Apple Co-Founder Steve Jobs – Stay Hungry, Stay Foolish!

I always say I’ll rest when I die – that’s my motto. I just hope I don’t die before the World Cup!

Who says we can’t win the World Cup and the Ashes in the same year? Oh yes we can. It all goes back to my motto in life: Be proud of how far you’ve come – and have faith in how far you can still go.

Being yourself is one of the hardest things because it’s scary. You always wonder whether you’ll be accepted for who you really are. I decided to call my record ‘Inside Out’ because that’s my motto about life. I don’t think you ever succeed at trying to be anyone else but who you truly are.

You write the way you think about the world. My motto in times of trouble – and I’m speaking of life, not writing – is ‘no humor too black.’

My motto is ‘Man Down,’ and I have to live up to it. I don’t go in looking for the knockout, but I let it happen naturally.

I think my motto is to always remain focused on what it is that you’re trying to accomplish.

Eat, drink and remarry is my motto.

While it’s true that women are the minority in most tech companies, I don’t think that inhibits entry into the tech space. My motto has always been, ‘Live What You Love,’ and as such, I think it’s incredibly important to do work you believe in and to work for a company that has values that align with your own, be it in tech or another industry.

My motto now is eat to live. Not live to eat.

My motto in life is, ‘If anything is worth doing, it’s worth overdoing.’

As a teenager, rather than setting myself on a course to pursue fame (quite common growing up in L.A., the entertainment capital of the world), happiness, fulfillment, and spiritual enlightenment (also quite common), I skipped right on to trying to be successful. ‘Let’s just get on with it,’ I felt. ‘Onward’ became my motto.

Girls will go out and spend $200 or $300 dollars on a pair of shoes, but you should also be taking care of your skin. That’s the first thing people see. I think it’s an investment. It’s a lot cheaper to use really great products now, rather than trying to fix problematic skin later on in life. That’s always been my motto.

Of course, my motto is still, ‘Work is work, private is private.’

My motto is: feel the fear and do it anyway.

My motto in life is ‘If you think it, you can do it’ and if we all apply that thought we can end hunger the world over.

My motto is: Live every day to the fullest – in moderation.

I kind of feel the career chose me. My motto has always been, ‘Go where I’m wanted.’

My motto in life is ‘Take risks;’ you don’t have a voice if you don’t. You have to venture outside your boundaries. That’s what life’s all about.

This was my motto: ‘Don’t come up with routine stuff.’

My dream was to go to Nashville. I had my sights set on my dream. I used to have an ’89 Toyota Ford truck. On the front of the truck, I had this license plate with cowboy boots and a guitar that I had airbrushed at Wal-Mart. It said ‘Chasin’ A Dream.’ That was kind of my motto.

I never do any television without chocolate. That’s my motto and I live by it. Quite often I write the scripts and I make sure there are chocolate scenes. Actually I’m a bit of a chocolate tart and will eat anything. It’s amazing I’m so slim.

What’s my motto when it comes to money? Don’t put so much emphasis on it!

Perseverance is my motto!

My motto is never to hold on to anything. I accept and then let go: not just the negatives, but the praise, too. Or it’ll get to my head.

My motto is to help people love themselves sooner. I can’t teach them how to do that. They have to figure that out on their own – that’s their journey.

My motto is, ‘You may not be as good as you think you are, but thinking you are is good.’

I always say that my motto when it comes to children is: My job is not to get you into Harvard, it’s to get you to heaven.

A lot of my humor does come from anger. It’s like, you’re not gonna pull one over on me – which is pretty much my motto anyways.

I never plan to run at a certain pace. All my career my motto has been ‘no limits.’ I don’t try to run with a set time in mind, sticking to set splits, because what happens if you’re ahead of your splits – are you going to slow down?

My motto is ‘In Tina Fey I trust.’

‘Educate, don’t hate.’ That’s my motto. The reason why there’s so much pushback against diversity and against minority communities is because people are afraid to make mistakes and ask questions. They feel that they’ll be chastised if they use the wrong label. It’s too scary for them.

My motto is I’m going to go out and work every day no matter who is here. It’s a mentality that I always play with since I’ve been playing football.

A few years back, I had this urge to be on the go all the time. It’s important to find a balance, though. Now my motto is, do the work, but recharge, too!

I have started not to take things too seriously, loving life is my motto.

‘No one can make you successful; the will to success comes from within.’ I’ve made this my motto. I’ve internalized it to the point of understanding that the success of my actions and/or endeavors doesn’t depend on anyone else, and that includes a possible failure.

My motto is, if you love something, don’t set it free. No matter how hard it struggles. That would be stupid.

I learned many things from Professor Brown, including his philosophy toward research, but there is one thing he said that I recall with particular clarity: ‘Do research that will be in the textbooks.’ It is not easy to do such work, but this has remained my motto.

My motto is more, ‘If you want to find something new, look for something new!’ There is a certain amount of risk in this attitude, as even the slightest failure tends to be resounding, but you are so happy when you succeed that it is worth taking the risk.

How can you tell a story with one frame that, by its simplicity, manages to tell a story, a gag that evokes an emotion in you? That became my motto throughout all my life. Simplicity.

My motto: ‘No good movie is depressing. All bad movies are depressing.’

I always use my ‘Holy Trinity’ which is salt, olive oil and bacon. My motto is, ‘bacon always makes it better.’ I try to use bacon and pork products whenever it can.

I cannot remember a time when the Golden Rule was not my motto and precept, the torch that guided my footsteps.

My motto is to go wild on the accessories – the belts, the hair clips, the jewelery.

I believe you make your own luck. My motto is ‘It’s always a mistake not to go.’

When I had cancer – of the colon first, followed by breast cancer and a mastectomy – my motto used to be ‘Drips by day, Prada by night.’ I felt that I had to grasp it in the same way as you’d take on any challenge.

I think the path is different for everybody. Go after the doors that are open to you. That has always been my motto getting into the music business. Do the things that seem to be good opportunities and work hard at it. Try to make good decisions and be nice. Hopefully all of that will pay off at some point.

It’s my firm intention to whop cancer into submission and I truly believe I’ve given myself the best start possible by radically overhauling my diet and by staying true to my motto, which is: Don’t worry, be happy, feel good. The first thing I did when I was diagnosed was to turn vegan.

If you live your life thinking about your legacy or what you’re going to leave, you don’t worry than you add another concern. Just live your life every single day, do the best you can and that’s more of my motto than leaving a legacy.

‘If you believe, you can achieve’ – that’s my motto!

My motto is to do everything absolutely flat out and to the best of your ability.

The motto (derived from the Latin muttum, ‘mutter’ as the Italian motto ‘phrase’ or ‘sentence’) is the general purpose or intent of an person, family, social group or organization.

The slogans are typically found primarily in written form (unlike slogans, which can also be conveyed orally) and can be traced back to long periods of social structures or to significant events, such as civil war or revolution.

The motto can be in any language, but it has been widely used in Latin, particularly in the Western world.